What is Legal metrology certification in Coimbatore?

Legal Metrology is a division of the Consumer Affairs Division, which came into force in 2009 and deals with the manufacture, import and supervision and control of weighing, measuring instruments and equipment and legal metrology certification. Solubilis assists manufacturers and importers in weighing and measuring tools and equipment to establish their organization and obtain appropriate licenses and approvals for marketing their products. The legal metrology certificate obtained through Legal Metrology Division falls under the Consumer Affairs, Food and Public Distribution Division of the Government of India, which regulates weights and measures. 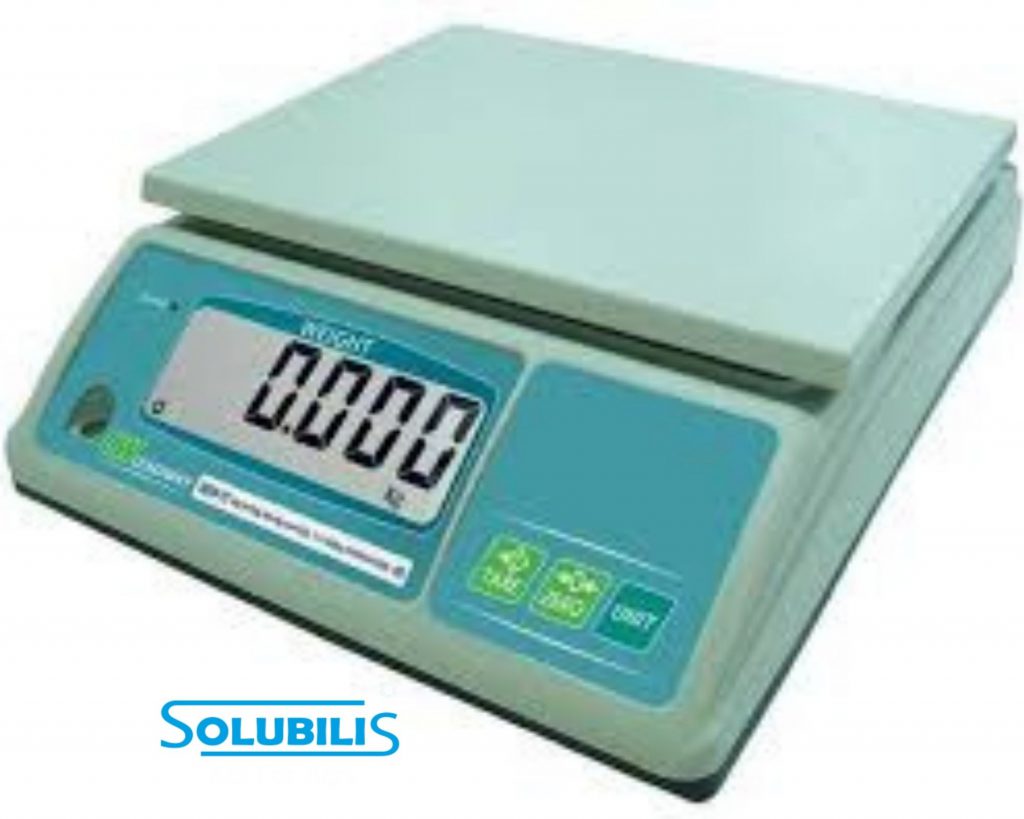 It uniformly enforces standards and related topics in legal metrology across the country. Government implemented:

Each weights and measures used by the dealer will be stamped by the Weights and Measures Department after proper verification, with a special stamp indicating the identity of the Legal Metrology Officer and the quarter on which it is certified. The validity of such stamped weights is two years, while in the case of counter / beam / electronic balance / platform scale it is one year. Dispensing Unit, Weight Bridge Verification Certificate issued to the customer. It is necessary to have the display at the clear place by the trader / user. 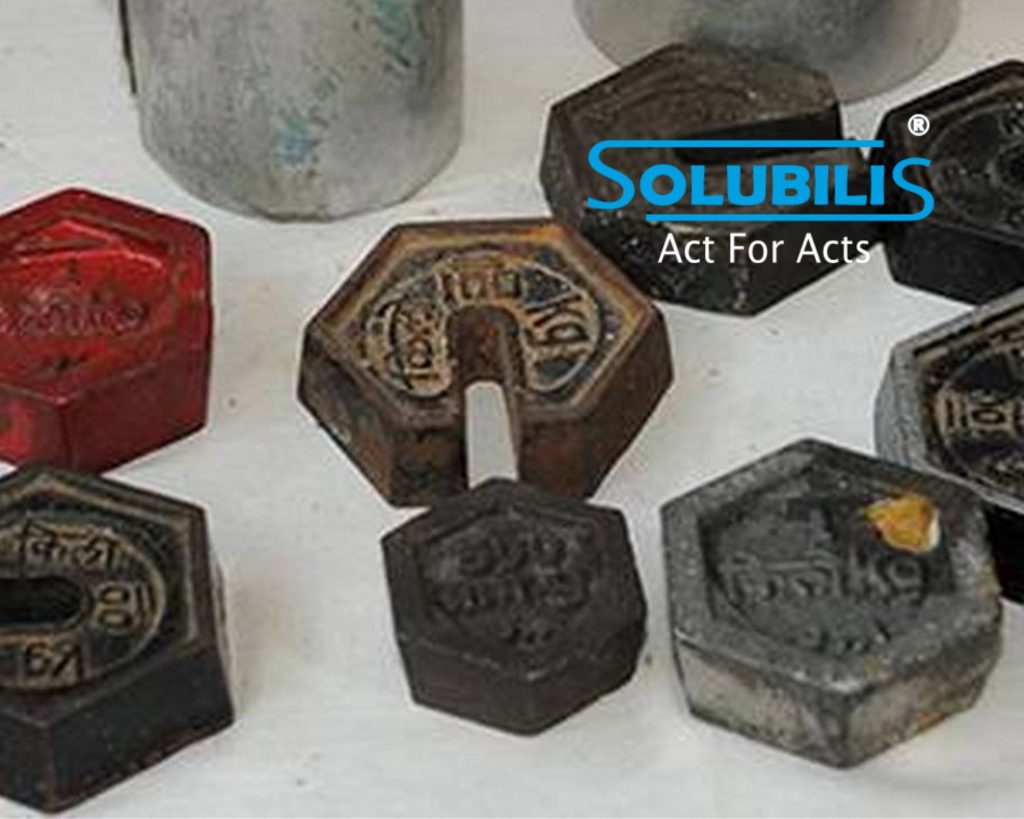 Process of verification or stamping of weighing 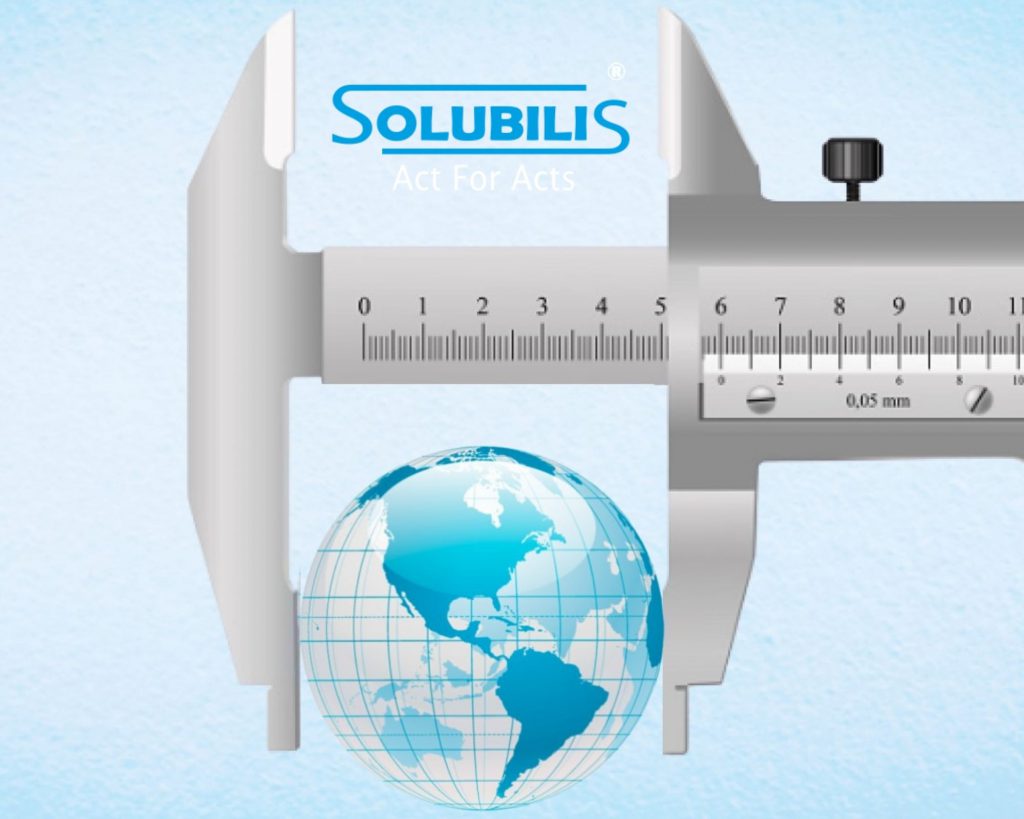 There are no provisions specifically prohibiting the use of stamping to make declarations. An earlier provision of Rule 6 (1) (d) [10] stated that the manufacturer could indicate the month and year using a rubber stamp. This provision has since been removed for unknown reasons [11]. Rule 9 (1) (b) However the numbers of the retail sale price. And net quantity declaration must be in, written or print. In connection with the above statements, it may be an indication that stamping is has no permission.

Not all manufacturers and traders have preparation to advertise on the artwork of the packaging; which requires significant investment and printing costs; which the manufacturer or packer would like to understand.

The costs associated with adhesive labels on a product are significantly lower and require less investment. Hence the labeling on the product for the purpose of advertising. However, this is possible through a negative right.

The regulations state that the application of personal stickers [9] on the package to change or advertise is not permitted. This provision does not allow Prima Face to allow a party to make personal statements through labels; as a correlation it allows all mandatory advertising to be under a single label. 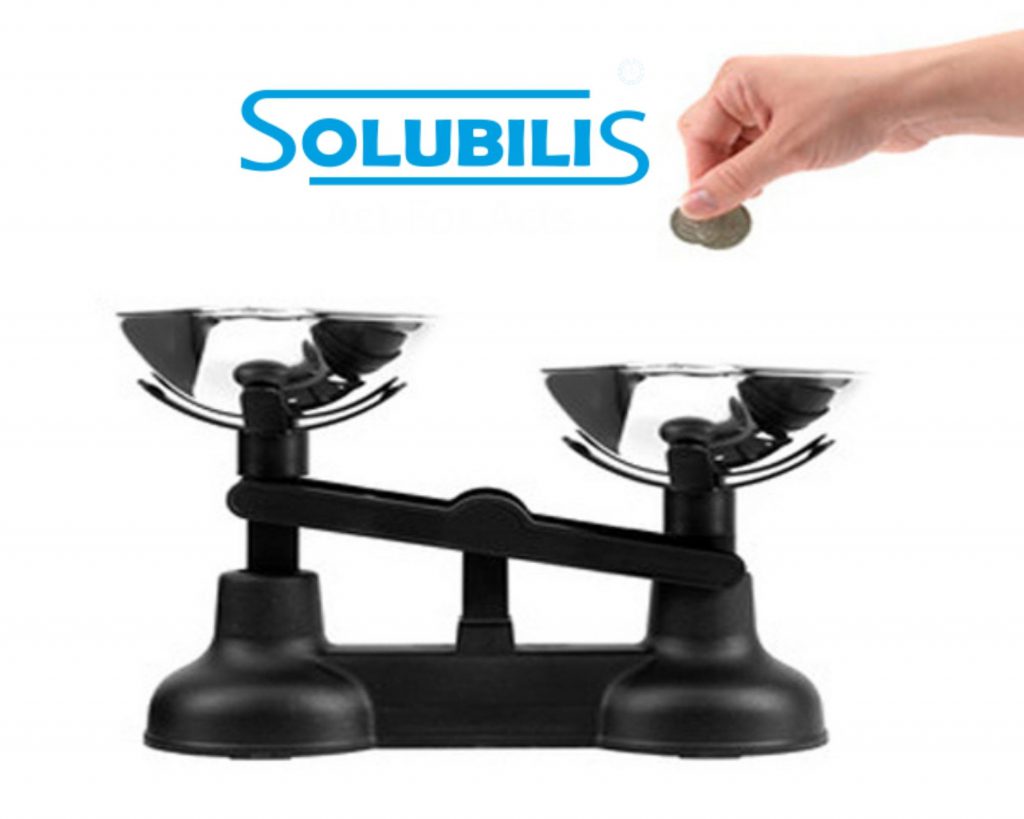 Calibration is the process of understanding all the operations necessary for the purpose of determining the value of weight.

If necessary, verifying and stamping the capacity of the vehicle tank or its compartment to determine other meteorological features.

5. Benefits of legal metrology certificate to the Economy

Correcting bad measurement practice is costly and time consuming for businesses and consumers. Taking legal action against traders who violate measurement laws is just as expensive. This reduces cost and time when the measurement evidence has full support by measurements.

In court. When all parties are confident that the measurement is correct, it will have acceptance as true. Measurements made outside the legal metrology framework are often challenging and costly to industry and consumers.